AboutContact
FRHEAR
More from the NLI 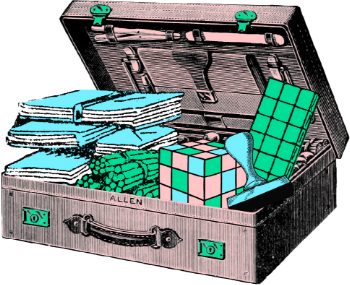 In the 1970s ready-made versions of traditional foods were developed by two major Israeli food manufacturers, Telma and Osem. They were advertised as tasty, quick, and easy and were appealing to women who were entering the workforce.

Analyze Israeli advertisements from the 1970s for food and cooking products and gain insight into the social situation at that time. 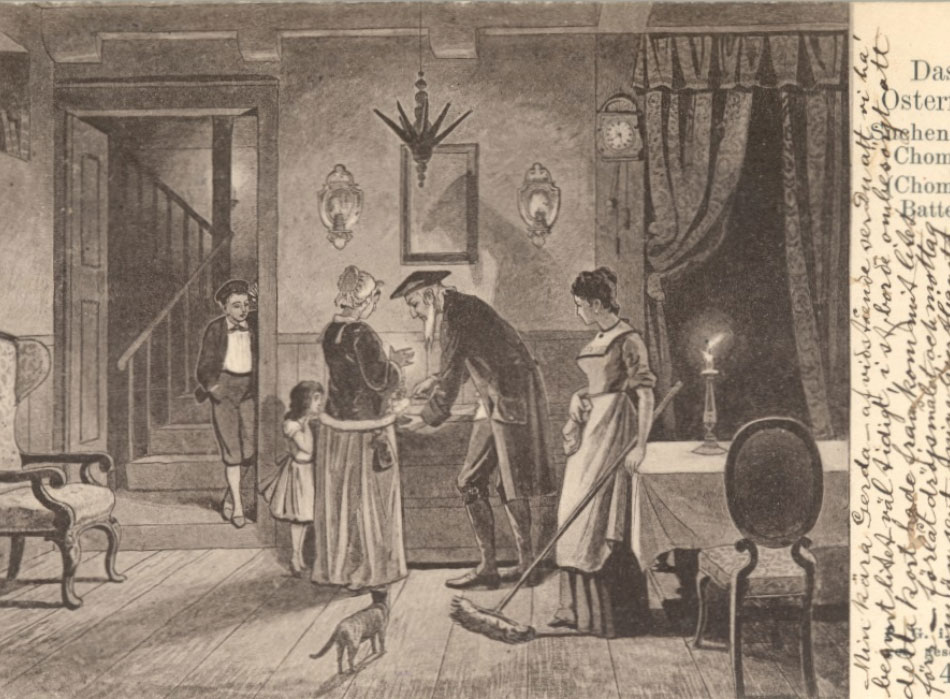 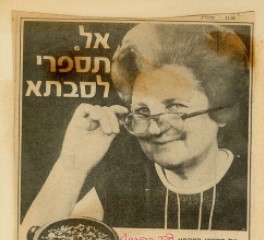 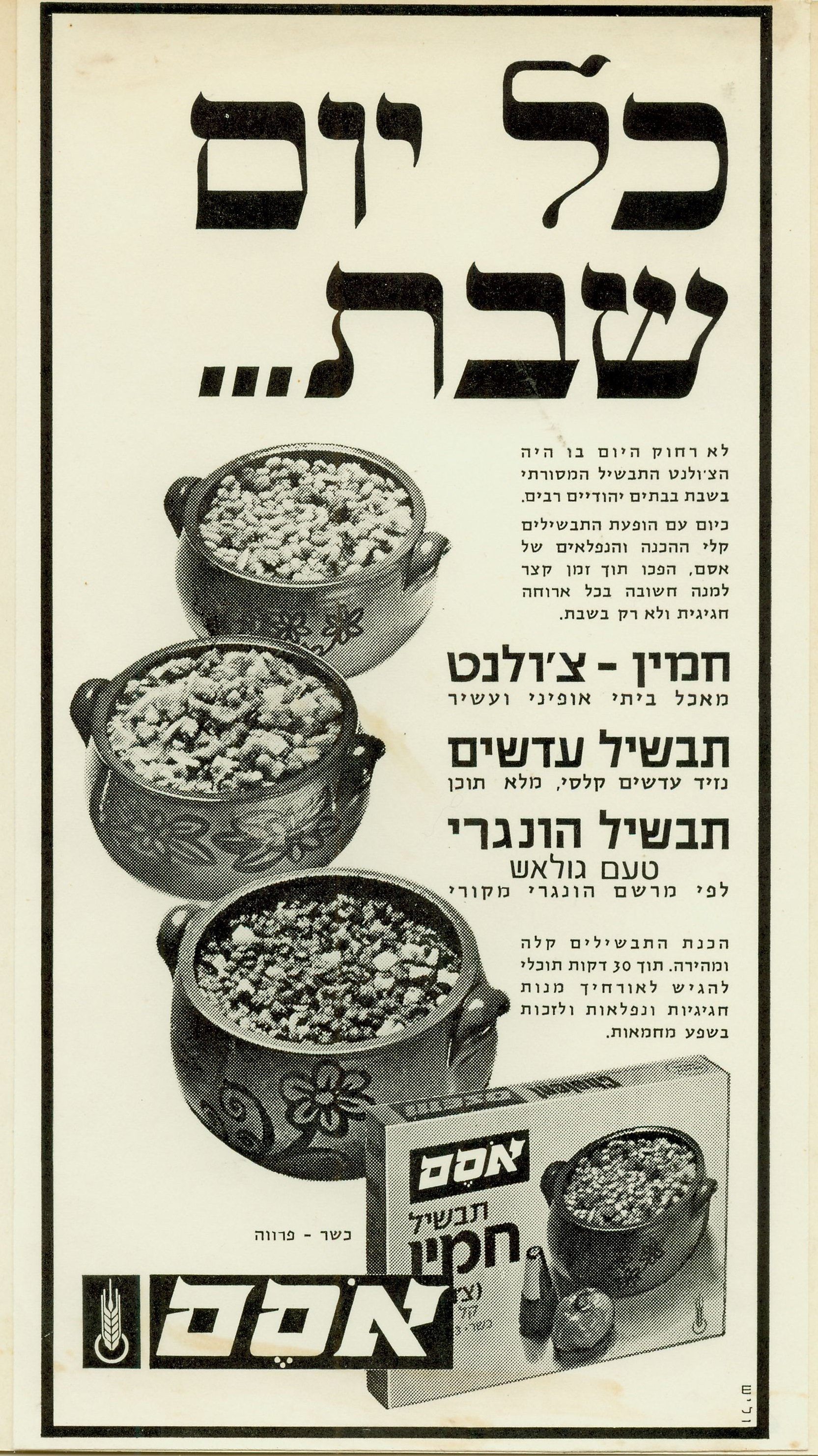 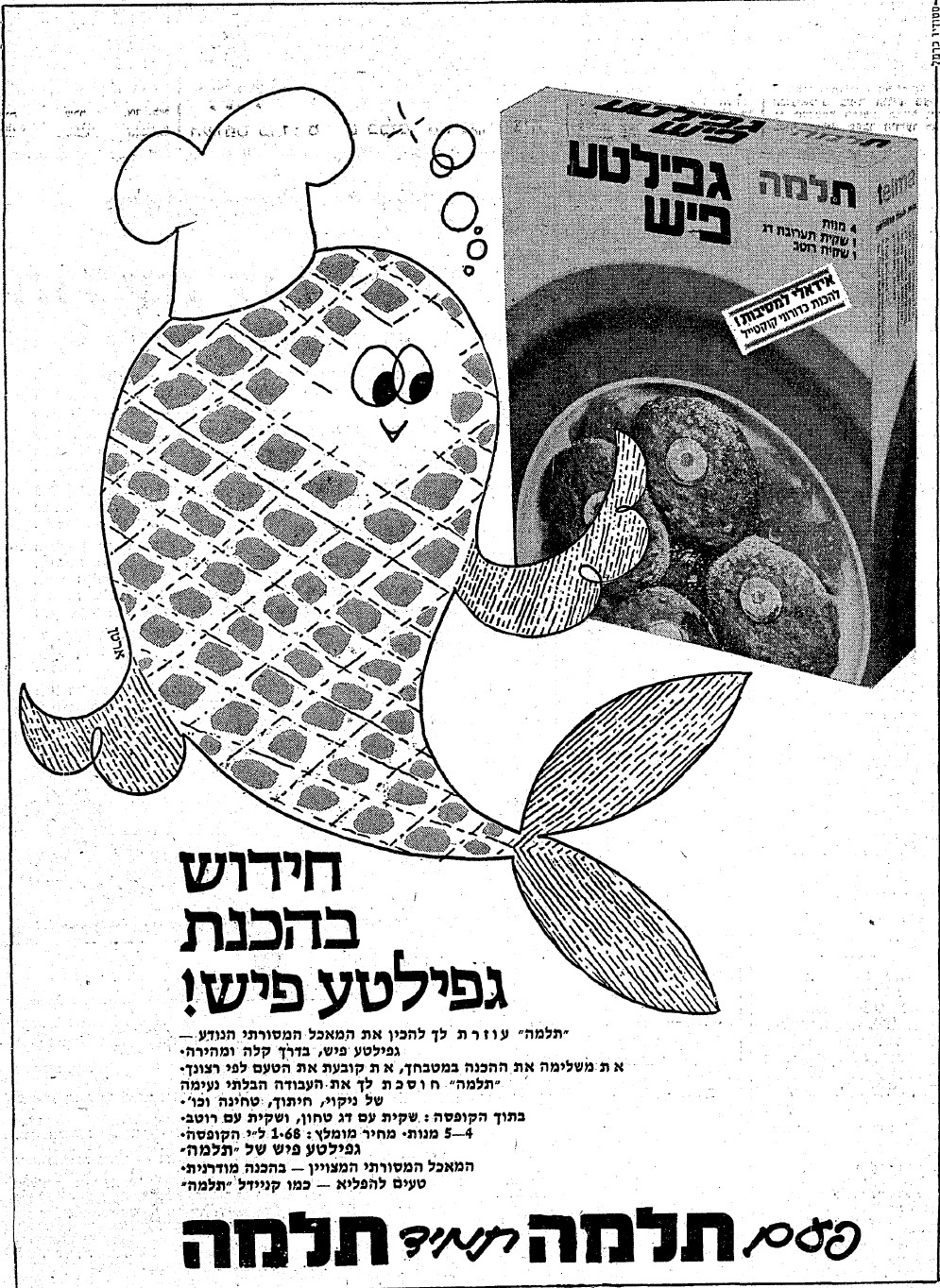 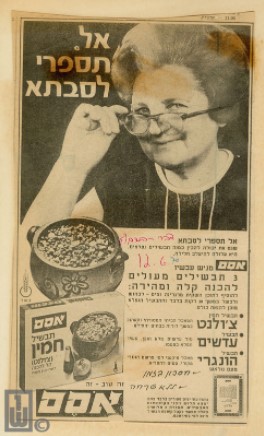 In a Jigsaw style activity, the students analyze four advertisements for ready-made foods.

In groups of four (“analysis group”), analyze one advertisement with the help of the Food Advertisement Worksheet – Analysis Group. (If this is a Hebrew lesson, you might decide not to print the translations.)

Then create new groups consisting of four members, each of whom have analyzed a different advertisement (“study group”). In their study group, each student presents the advertisement they previously analyzed and the main issues that emerged during the analysis. The students then compile the information in a table using Comparing Food Advertisements – Study Group.

Now, based on their new knowledge of all four advertisements, they discuss the following points:

In pairs or small groups, with the help of Food Ads: Product Development and Marketing Worksheet, students invent a time-saving, ready-made product, considering the following points:

Now, design an advertisement for the product using art materials, online tools such as Canva or Venngage, or create a video with Powtoon or Voice Recorder.

Primary source in this Game 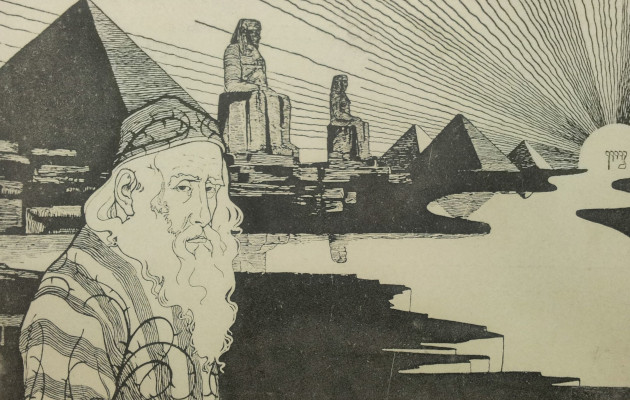 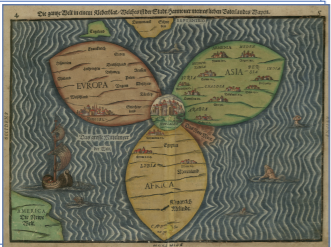